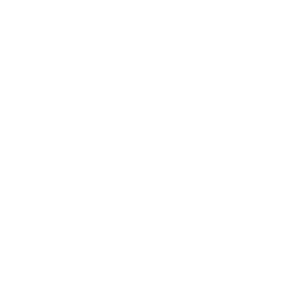 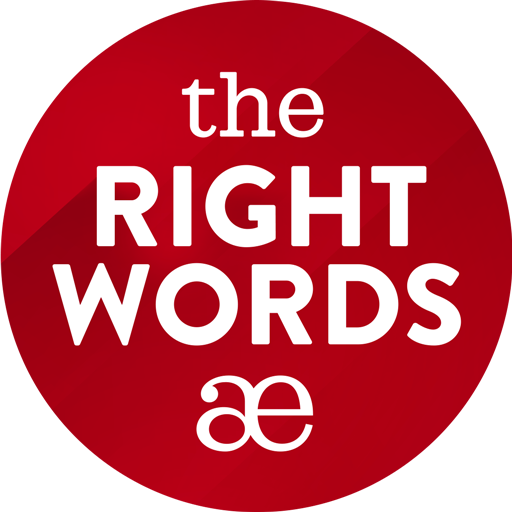 Objective:
Significantly increase app installs in a limited time and budget
Challenge:
Lextre's Poetizer (The Right Words) app was launched long ago but did not have enough installations, which was crucial for the underlying neural network. We could not simply re-launch the app in a traditional was and were limited by the budget the client procured conservatively due to low results the previous campaigns delivered.
Solution:
We chose to go viral and identified a 'referral circle' of personas who would be instrumental to generate interest towards the all among their immediate followers. We prepared a special kit for these influencers, including fridge magnets with their social media profile photos processed through Poetizer, а print-out of a press released with a QR code for app download and a bottle of absinth (which is believed to be a drink of choice for decadence poets). The influencers (editors, bloggers, radio hosts and renowned IT personas) posted photos of the creative kit and downloaded Poetizer to play around with their other photos, increasing the viral reach. In order to reach out to more audience we employed popular social media communities and lifestyle media outlets.
Result:
81
ORIGINAL PUBLICATIONS
1
SILVER MERCURY BRONZE AWARDS
8,500
APP INSTALLS IN WEEK 1
Stay on top of all the news from the world of PR and marketing
Sign up for the newsletter
By clicking on the button, you consent to the processing of personal data and agree to the privacy policy
CONTACT US
Phone: +7 499 322-20-74
E-mail: sales@2l-pr.ru
Address: Moscow, Bolshaya Tatarskaya St., 35 building 3, office 503a
Zamoskvorechie Technopark
© 2020